Mike Leach is leaving Washington State to take over the head football coaching job at Mississippi State. Leach will replace Joe Moorhead, who was fired last week after two seasons. The Bulldogs landed one of the most successful head coaches in the country in Leach. In 18 years with Texas Tech and Washington State, Leach is 139-90. He has won consistently at two programs that have historically struggled.

After 2 TDs in Seahawks’ loss, Lynch ‘not sure’ on future 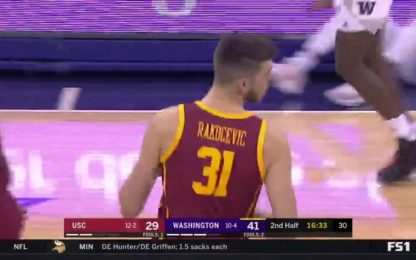